How to Avoid a Toxic Culture

A Healthy Company Culture is Essential to A Thriving Company 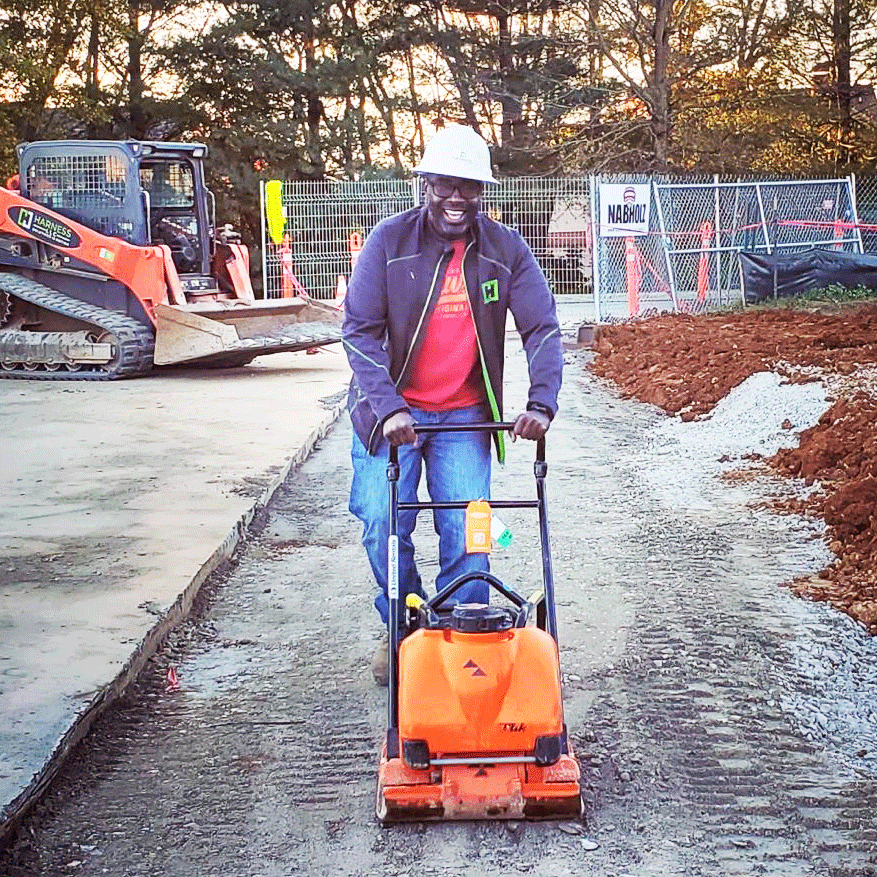 The most elusive trait of a company is an outstanding culture. We hear about culture all the time from books, podcast, and speakers. Everybody knows how important it is but very few companies actually attain it. Culture is essentially the personality of the company which is comprised of the personalities of the employees.

For an example, say that five friends were having dinner one night. There would be 6 personalities at the table - the personalities of the five friends and the sixth being the personality of the table. The table personality would change drastically if you removed or added just one person. Say the funniest person had to leave early to pick up his kids, the table would instantly feel less joyful. Even worse, that one friend shows up late and complains the whole time about how much he hates his boss... most people will be looking for the check as soon as possible. The reality is that company cultures are significantly harder to manage than a table full of best friends. I am still learning lessons about culture, most of which have been learned the hard way.

Here are 5 lessons I have learned to combat toxicity in the workplace:

Check Us out on Social!

See what we do at harness everyday